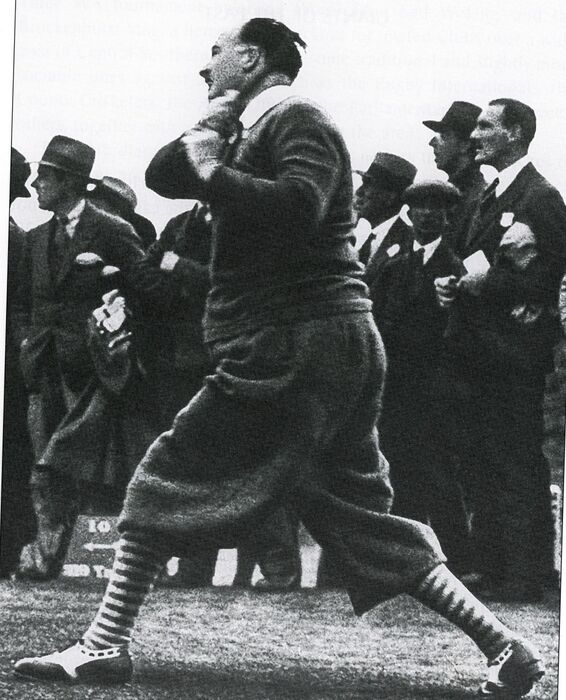 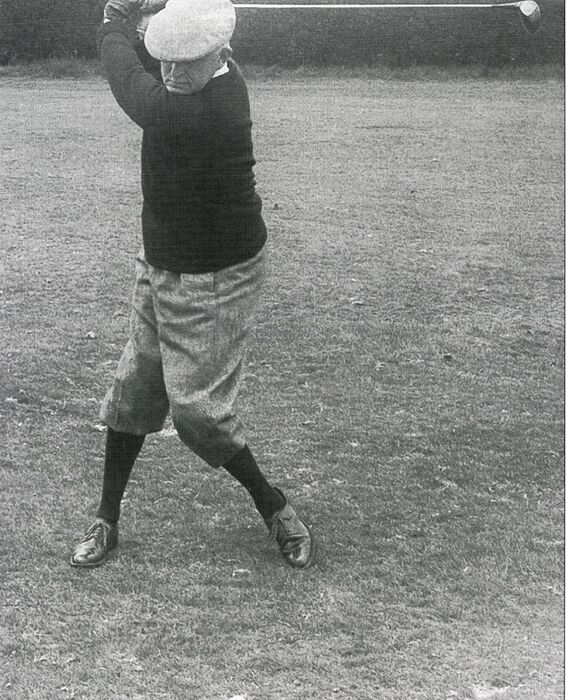 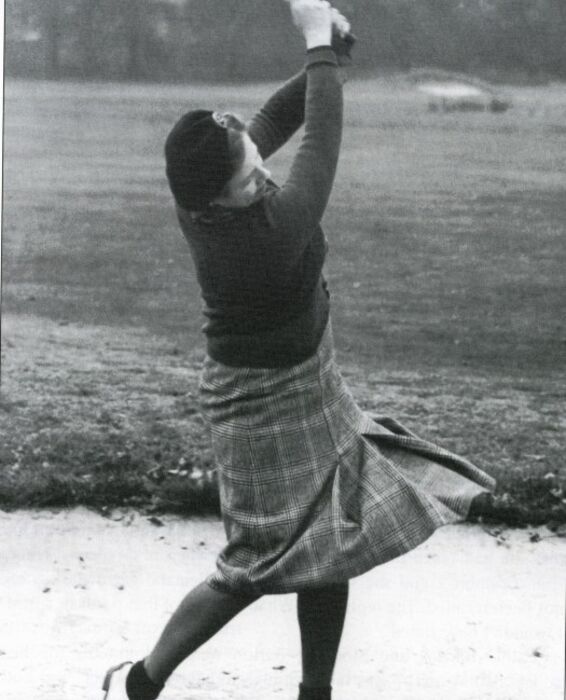 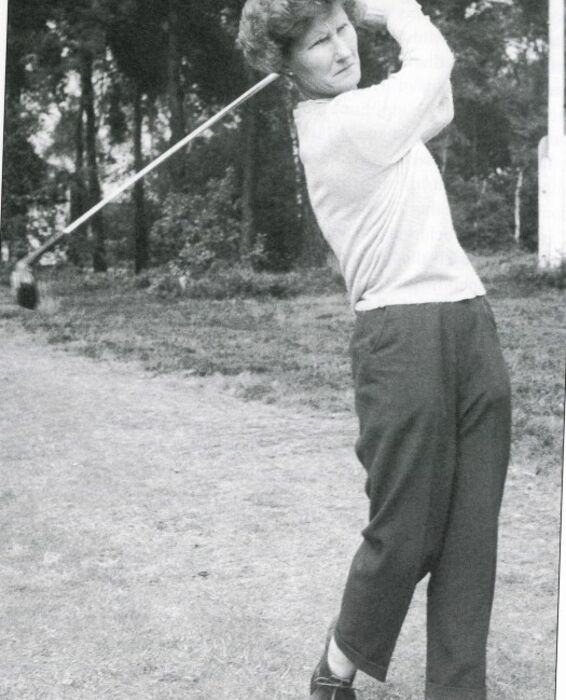 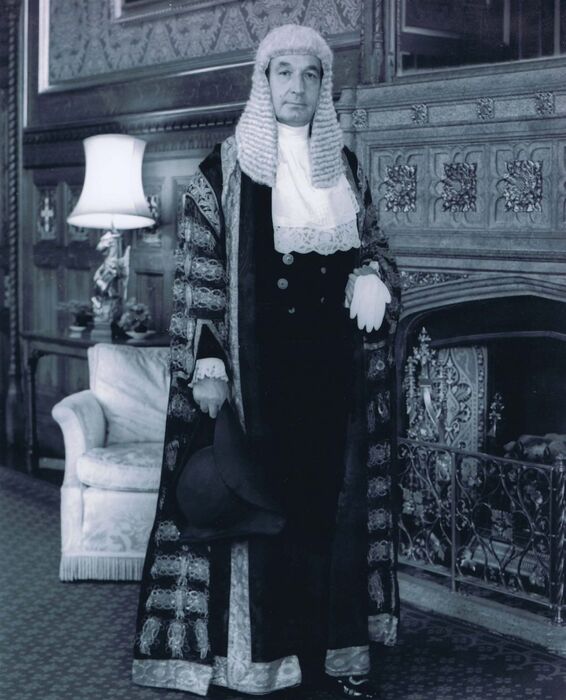 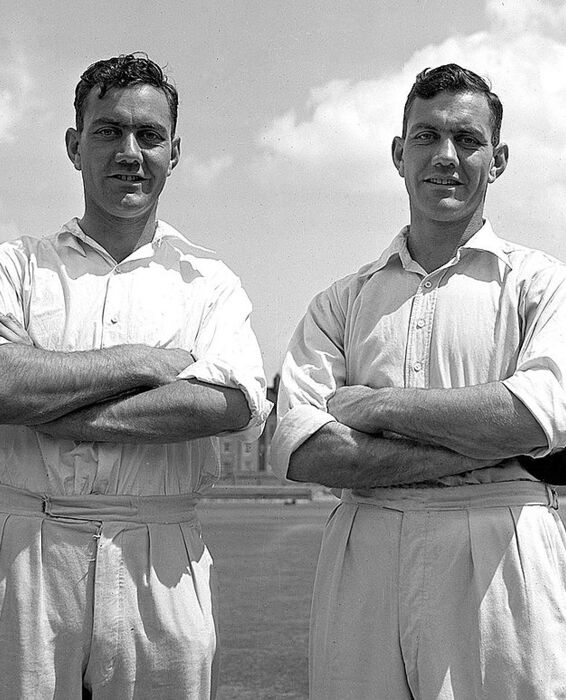 Monique Barton, who captained France vs GB in 1948. This photograph was taken during the match.

Bernard Weatherill, Speaker of the House of Commons 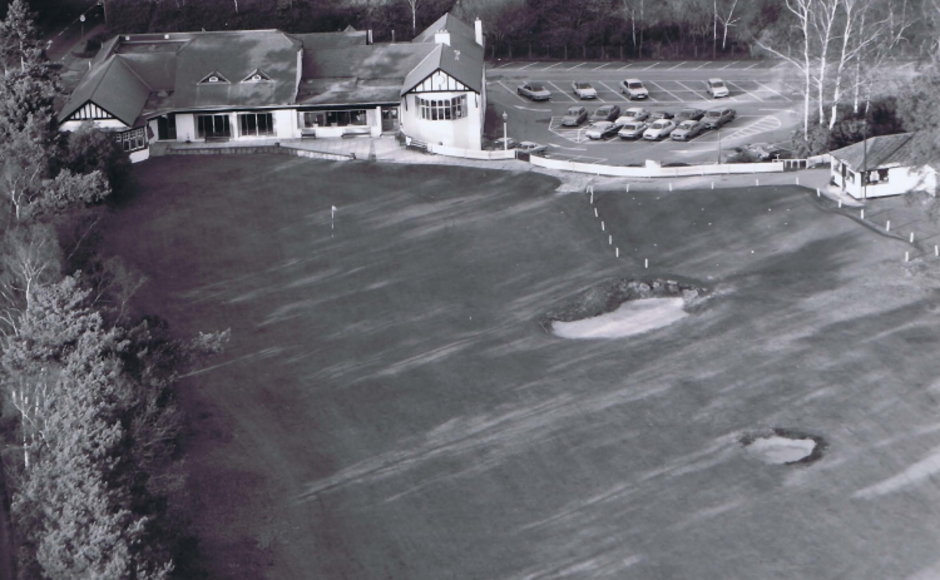 A  report in the Woking News and Mail of a plane crash on the course in 1941.

This  clipping reports on a chicken coup on the course as part of the Dig for Victory initiative.

A couple of photographs are presented  here of the founder's grandchildren who provided some of the archive material from their grandparents' papers. These photos were taken in 2009.

Here we aim to provide memories from members of West Hill to add a personal touch to our historical records. If any member has an anecdote or memory to add, please contact the club.

Peter Baigent has a number of stories about West Hill such as the time that the greenkeeper lived on the course in a hut in the woods between the 6th and 8th fairways. Peter was a founding member of the artisans and helped build their clubhouse.

Tony Heather recalls coming to West Hill in 1955 to watch the final of the Surrey Amateur Championship won by J.R. Thornhill of Walton Heath who defeated Doug Sewell, the defending champion, in the final.

This page is only accessible to club members as it contains various confidential documents mainly concerning the setting up of the limited company to run the club and the purchase of the course freehold. It also includes club byelaws from 1967 and club accounts from 1959 – 1977. CLICK HERE IF YOU ARE LOGGED IN TO THE WEBSITE