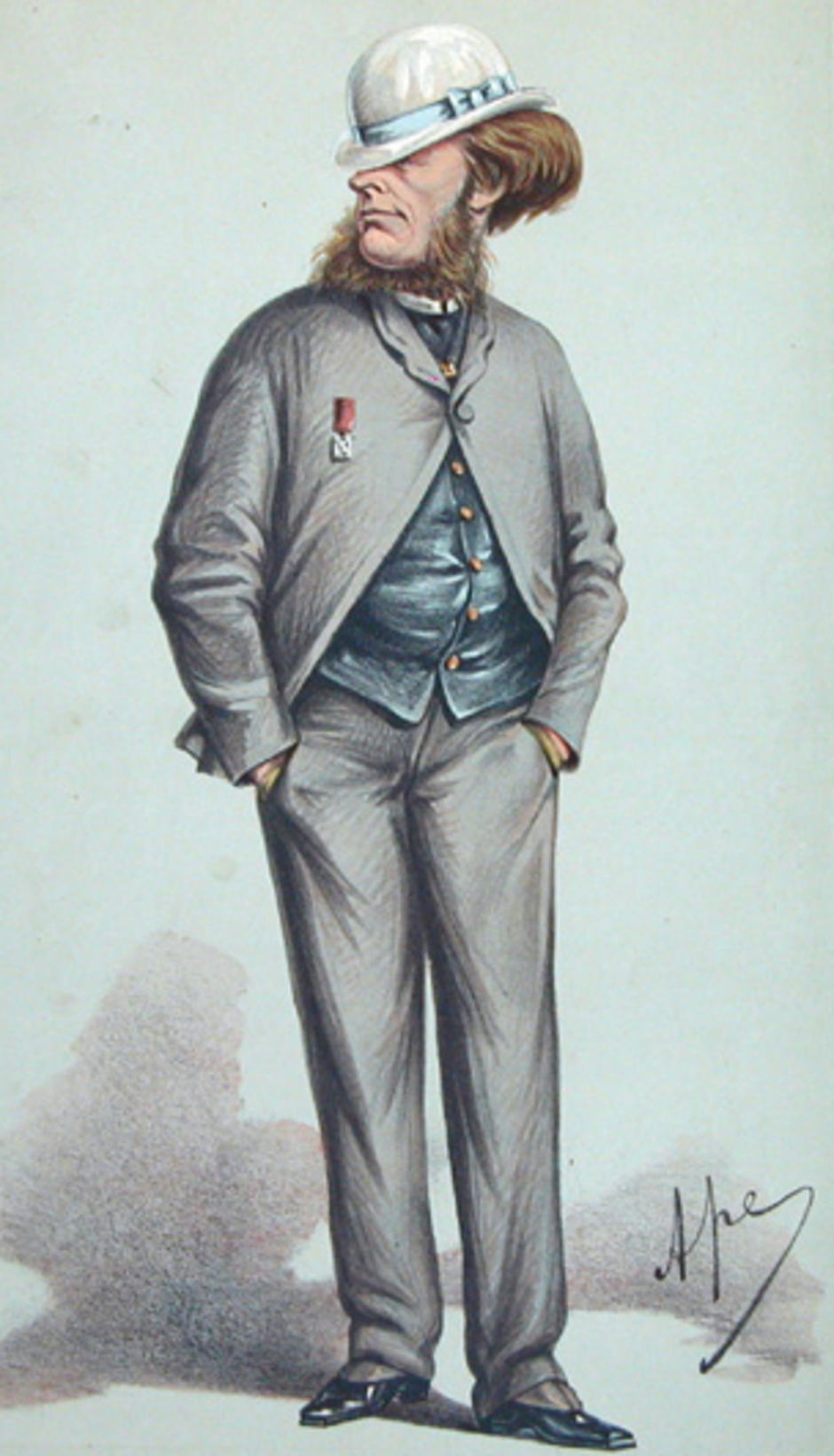 The Book of The Links – e-book describing golf construction with articles by Darwin and Colt published in 1912. West Hill does not feature in this book but the techniques described would have been used in the construction of the West Hill course.

Cuthbert Butchart is credited with the design of West Hill although it would appear from various sources that James Braid and Willie Park Jnr also had input.