History and Other Information

West Hill is one of the well known courses clustered around Woking built on outstanding Surrey golfing country and happily endowed by nature with sandy soil which makes it a pleasure to play all year round. It is easily accessible being situated on the A322 Guildford to Bagshot road only a short distance from both the A3 and M3 trunk roads.

The course, measuring just over 6,350 yards, is not long by present day standards but hazards abound in the form of heather to be carried from the tees and bordering the fairways, strategically placed bunkers, numerous trees and a stream which significantly affects the play of seven of the holes. An outstanding feature is the testing quality of the second shots, and drives from the fairway must be precisely placed. Many of the greens are subtly contoured so the regulation two putts can never be taken for granted.

The first hole illustrates the point, as anything but a good straight drive will either leave a long carry over the ditch or be blocked out by the encroaching trees. Both the third and sixth holes require two fine shots to ensure a par 4 and the line of bunkers immediately in front of the eighth green demands a very precise second. The back nine starts with another testing long par 4 with out of bounds on the left from the tee whilst the eleventh is recognised as one of the most difficult holes on the course. The drive has to be stuck well onto a plateau fairway followed by a semi-blind second shot. A par 4 at the dog leg fourteenth will give great satisfaction and whilst all five par 3’s present interesting variety it is the famous fifteenth, long regarded as one of the best short holes in the country, which sets the standard for the fine finish to the round. The picturesque sixteenth boasts its own “Valley of Sin” to the left of the green. The seventeenth is never an easy par 5 and the eighteenth into the lee of the Clubhouse must rate very highly as a fine finishing par 4.

The major event of the year is the “Father and Son” Matchplay Foursomes tournament which has been held since 1931. West Hill is also the home of the Mellin Salver and in 1959 was chosen for the England amateur international against France. Surrey County events regularly take place on the course and qualifying rounds for Professional tournaments are occasionally held. The Club has also played host to the Forte PGA Seniors Championship and the British Girls Championships.

From 2002 onwards West Hill has been included in all the recognised Top 100 Listings. 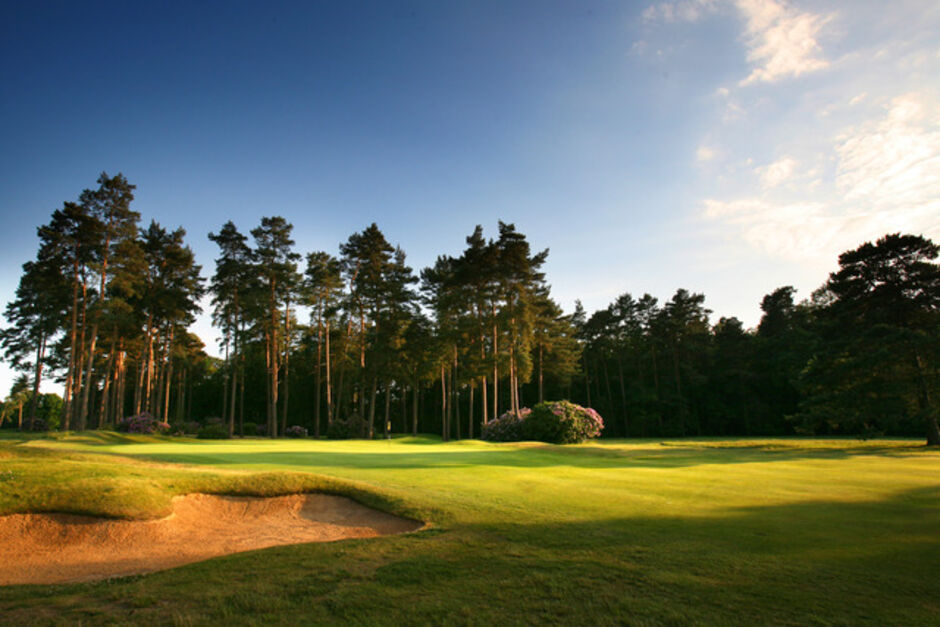 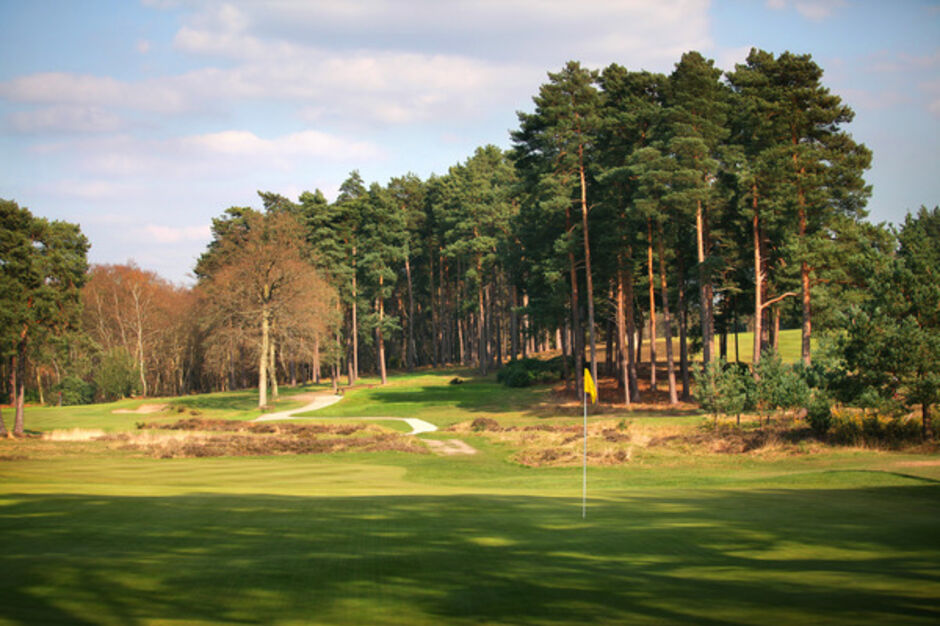 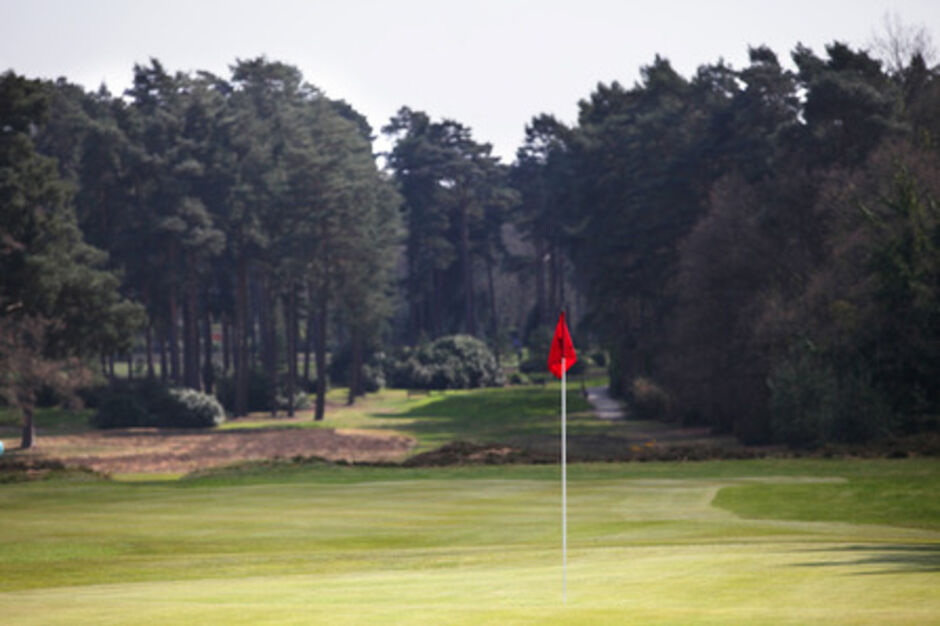